Following are minutes for the Open Theory Meeting held at the Dance Notation Bureau, April 5, 2010.

1.2  P.W. Pulto has been studying Labanotation with Mei and Mira as a correspondence student. The group discussed his paper “Analysis and Notation of Steps in Labanotation,” which proposes a way to accurately indicate the timing of Tango movement. The proposed indications are exemplified P.W.’s notation of “Basic Tango Movements” at the end of the paper. 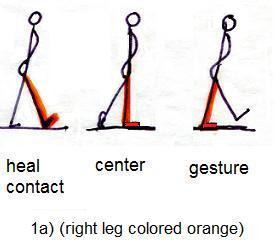 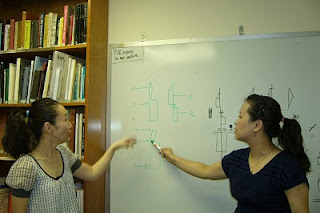 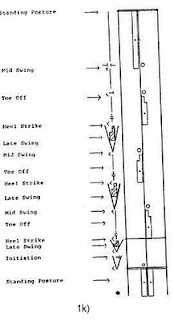 Posted by DNB Theory Bulletin Board at 12:39 PM